We will meet in the fall in Paris and in the spring in Italy to buy our couture wardrobe; in the summer on the East Coast and in the winter on the West Coast to practice being classy broads.

Our inspiration for being a “Naturally Nude Smart Broad” is Christine Lagarde.

(even when you can afford them).

Here’s a bit about Christine Lagarde:

On November 2019, she will take on a new crisis as president of the European Central Bank, trying to keep the world’s second largest economy stable as it is battered by trade wars, Brexit and historic uncertainty.

A noted antitrust and labour lawyer, Lagarde made history as the first female chair of the international law firm Baker & McKenzie. On 16 November 2009, The Financial Times ranked her the best minister of finance of the Eurozone.  In 2009, Lagarde was ranked the 17th most powerful woman in the world by Forbes magazine. 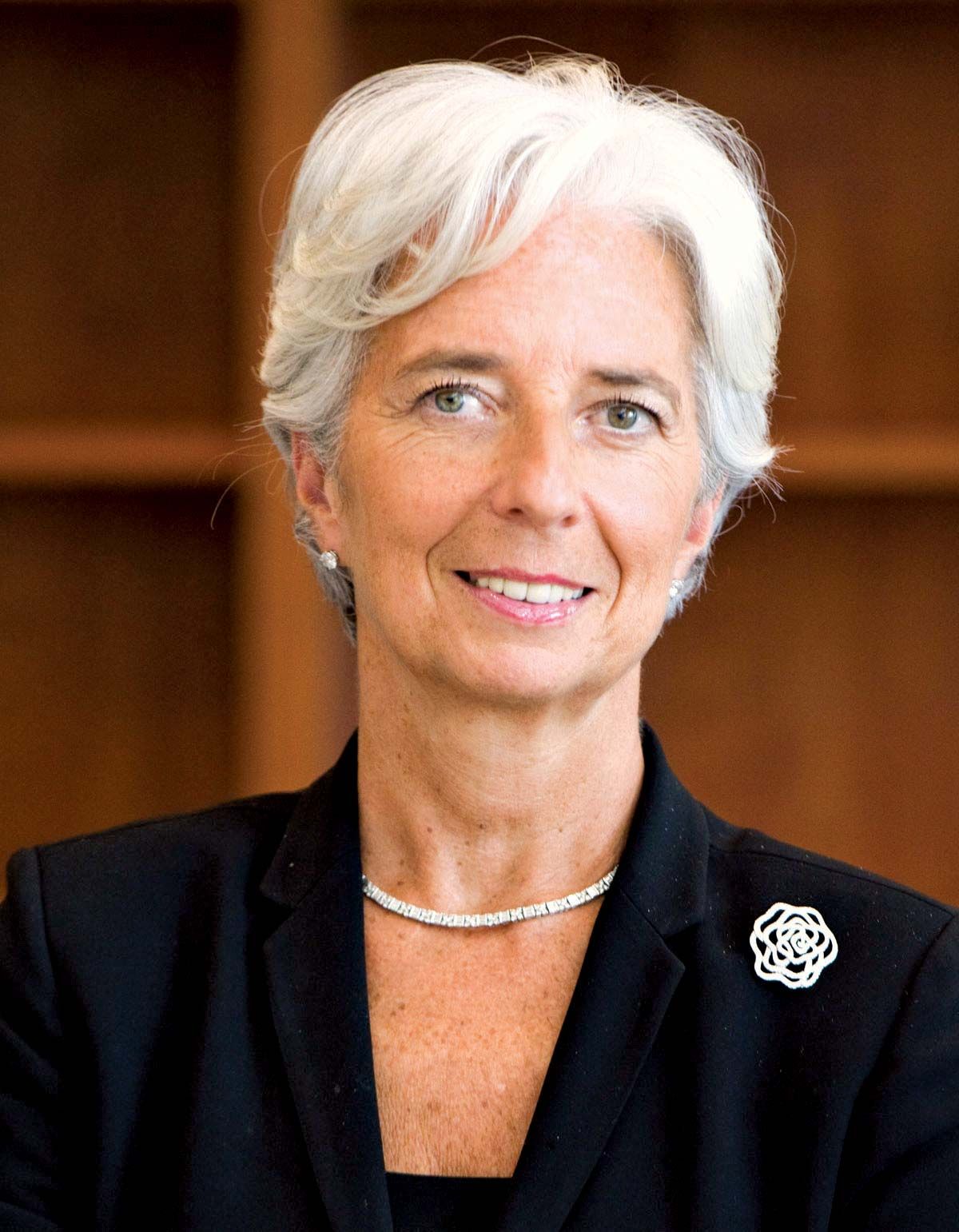